WHAT IS SODIUM BICARBONATE?

Sodium bicarbonate is a salt that dissolves in water to produce sodium and bicarbonate. A solution becomes alkaline as a result of this breakdown, allowing it to neutralize the acid. As a result, sodium bicarbonate is frequently used to treat illnesses like heartburn that are caused by increased acidity in the body.

There is scientific evidence to support the use of sodium bicarbonate for athletic performance, contrast-induced nephropathy (kidney damage produced by contrast dyes), indigestion (dyspepsia), stomach ulcers, dental plaque, tooth discolouration, and many other disorders. Baking soda, or sodium bicarbonate, is also used as a baking component.

Intravenous sodium bicarbonate dissociates into sodium (Na) and bicarbonate after delivery (HCO3). Hydrogen ions (H) can be consumed by bicarbonate anions, which then transform to carbonic acid (H2CO3). Carbonic acid is then converted to water (H2O) and carbon dioxide (CO2), which is then exhaled through the lungs.

The main therapeutic action of sodium bicarbonate treatment, is to raise plasma bicarbonate levels, which are known to buffer excess hydrogen ion concentration and, as a result, raise solution pH to counteract acidosis clinical symptoms [1].

SODIUM BICARBONATE CAN BE FOUND IN: 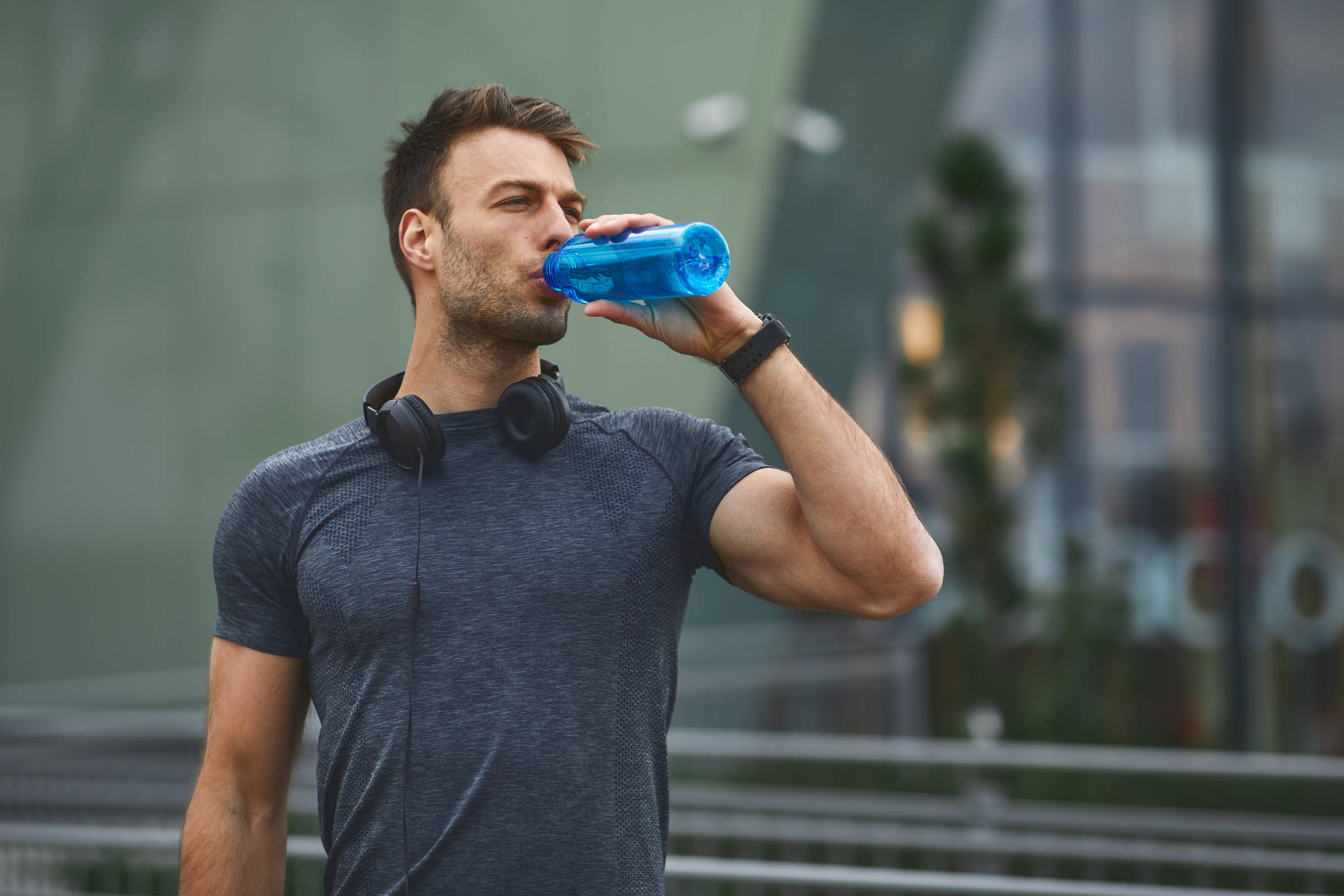